These immortal lines by the legendary John Lennon, aptly describe a “global citizen”.

Global citizens are a growing tribe. These citizens identify themselves as an integral part of the global community. They allow their roots to define their individuality, but they rise above nationalism or socio/political/economic/cultural/religious groups and instead they lay primary allegiance to humanity as a whole.

In the 21st century, technology, democracy and social revolutions have established a fluidly globalised world. People, goods and ideas move around with lesser boundaries and in better transportation than was ever possible in history. Telecommunication and internet have erased geographical barriers and seamlessly connected the world. Human rights and participatory governance are becoming the hallmarks of governments worldwide. Common codes, treaties and standards are being established. Each nation is dependent on others for some of the daily requirements of its citizens.

In this globalised interdependent world, people are connecting and forming groups which are not limited by local identities. They are connecting with like-minded persons who are working together on solving global problems and benefitting everyone equally.

In his paper “What Does it Mean to be a Global Citizen”, Ronald Israel says that a global citizen ïs “someone who identifies with being a part of the emerging world community and whose actions contribute to building this community’s values and practices”.

In the Indian culture, the concept of global citizenship is deep-rooted through the maxim “Vasudhaiva Kutumbakam” – The World Is One Family.

So what does it take to be a global citizen?
Here are some questions for you to answer:
Should cultural identities be preserved even if they are outdated? Is nationalism or religion, above humanity? Does an epidemic have a geographical boundary? Is climate change affecting only some nations? Will a hurricane respect political borders when it strikes? Are human rights only for some humans? Should there be only some nations where citizens can enjoy the benefits of technology? Are only some people entitled to making political decisions for all others? Do you agree with a human-centric view of the world and that flora and fauna have secondary rights to the earth’s resources and should continue to make way for human settlements?

In either case, a structured program in Global Citizenship will be useful in building a world view that is coherent with the globalised holistic value-system that is at the core of development in the 21st century.

Global citizens will learn about challenges that a boundary-less world is facing, and will discuss ways to tackle these challenges head-on. They will stand united in spirit and in action, even if there are differences of opinion. They will join hands to fight the forces of evil and destruction, and will harmonize and synergize efforts to create a powerful, progressive, humane world.

With this background, we welcome you to be a part of the Global Citizen Certificate Course; an humble attempt by School of Liberal Studies, PDEU to nurture the citizens who will shape world a better tomorrow.

To repeat what we started with:
“You may say I'm a dreamer
But I'm not the only one
I hope someday you'll join us
And the world will be as one”

Dr. P.J. Lavakare, the inspiration behind our Global Citizen course, introduces the purpose and importance of being a global citizen in today's world.

Dr. Nigam Dave shares the concept and expectations of the Global Citizen Course at PDEU. 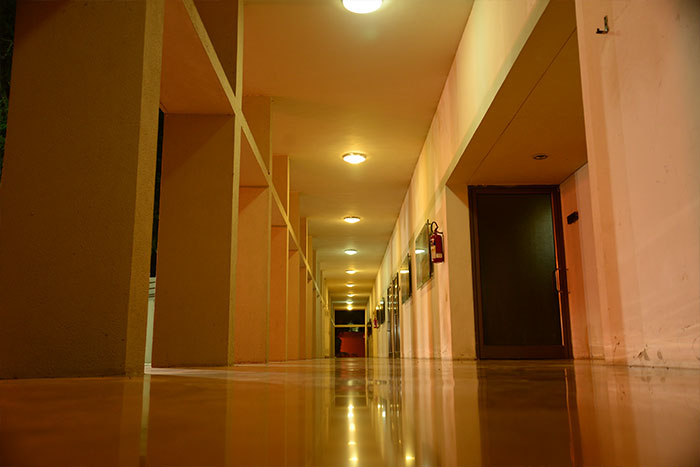